OUR RANGE OF CLASSIC BLENDS

Faithful to our tradition and heritage we crafted this superb hand-selected blend out of 8 to 21-year-old finest pure rums distilled in the Caribbean and South America.

The Castenschiold Signum Rum has a soft and unmatched taste. Notes of oak, liquorice, rich coffee and sweet burnt caramel. This unique combination of fragrances and savors catapults this rum into legendary status.

As a provident man governor Johan Lorentz had not only filled merchant ships with colonial sugar but ordered to fill empty spaces with a new produce called “Kildywel” – the early form of rum. This was how the citizens of Denmark came to adore the taste from the sun of the colonies.

We carefully selected only highly aromatic rums for this florid blend. Aged in oak casks under tropical conditions, up to 23 years - this rum is certainly an exceptional craftsmanship.

We are confident that governor Johan Lorentz would have liked this unsurpassed rum creation.

With 'Castenschiold 1864 Rum' we like to honour the hero of Dybbøl, Lieutenant Carl Castenschiold.
This hand-picked, superfine blend distinguishes itself from an extraordinary selection of Caribbean rums.
We took a considerably long time to successfully craft this traditionally distilled and smoothly - aged rum.
Castenschiold was the commander and defender of 'Entrenchment Skanse No. 2' during the hardest - fought battle with the enemies.
Castenschiold defended the North Bridge Head. He was later injured and for his courage decorated with the Knight Cross.
We are confident that this brave man would have liked our superfine rum.

Castenschiold Signature 325 years Edition Rum is a reminiscence to the beginning of the Castenschiold history and the initiation of rum production on St. Thomas island. Only 3250 bottles are available world-wide – carefully filled with a rich taste of history and tradition. For this extraordinary rum our Master Blender harmonizes the most outstanding rums for an epic composition rarely experienced.

After the Danish-Prussian war of 1864, three Northern German duchies were claimed as Prussian territory. About half a century later, a referendum about the future nationality of the region was specified by the treaty of Versailles. The mostly Danish population then reclaimed parts of the region by vote and the border was established North of Flensburg on June 15 th of 1920 where it remains till this day.

In recognition of this historical vote, the Danish still celebrate the reunification (Genforeningsdag) on this day.

Castenschiold Rum has created a limited edition of its well-known Signum Rum as a tribute to this 100-year-aniversary. Let us celebrate the reunification with this legendary rum. Special occasions call for special recognitions.

In 1662, the Danish king Frederick III sent several ships with settlers to the uninhabited Caribbean island of St. Thomas. Nine years later, the West Indies Company (Vestindisk Kompagni) was founded. Around 1700, the company's own plantations already produced the majority of the sugar on the island. Twenty years later, there were six dozen sugar farms, of which several also distilled their own rum. Among them was the Mosquito Bay estate, owned by the pioneers Jørgen and his son Johan Lorentz Castenschiold, the founding fathers of today’s Castenschiold Rum tradition.

In the 17th and 18th century the West Indian sugar and rum production developed side by side. Sugar mills and distilleries played an essential role in the quality of the production; among them Mosquito Bay. At that time, a third of the world's cane sugar production came from the West Indies. The rums produced here had soon gained their world-wide premium reputation. 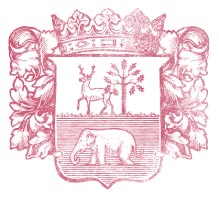 Our tradition of today’s rum production is closely tied to this story. Our aim to create rums of the highest possible quality goes back 325 years. All our Castenschiold Rums are unique, hand-selected blends from the best pure rums of the Caribbean and South America. We use only the best available rums, which are carefully created in traditional Pot Still and Column Still processes. Well aged and finished, first in bourbon oak barrels and finally in old sherry oak barrels, our rums are unsurpassed. 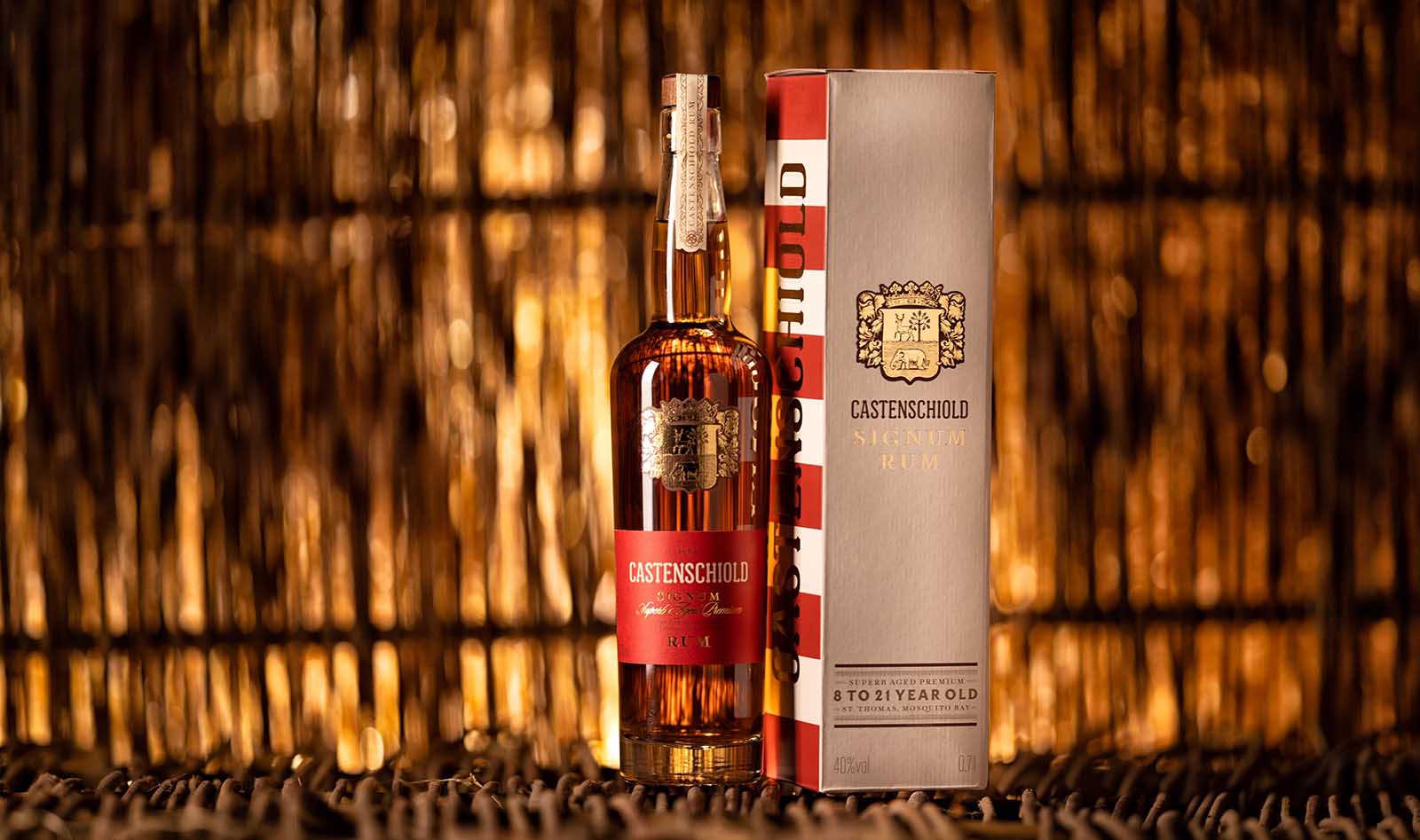 Castenschiold Rum is still family-owned and based in Flensburg.

When Jørgen Carstensen, born on the Kielseng estate near Flensburg under Danish sovereignty, arrived on the Island of St. Thomas at the age of 16, he immediately began to work as a “Botteler” for the “Danish Vestindisk Kompagni”.

It wasn’t long before the first pots of Kildywel – the early form of rum, were exported to Denmark under the supervision of his uncle, the governor of St. Thomas. By purchasing the Mosquito Bay estate and other profitable decisions, his son Johan Lorentz consolidated the family's influence in the sugar and rum business. Johan Lorentz was knighted in 1745 for his services to the Danish Crown, taking the family name Castenschiold.

Today’s Castenschiold Rum is strongly connected to the island of St. Thomas and its people. Our heritage is closely linked to the responsibility that connects us to our place of origin on the Virgin Islands. That is why we support social and historical projects on St. Thomas